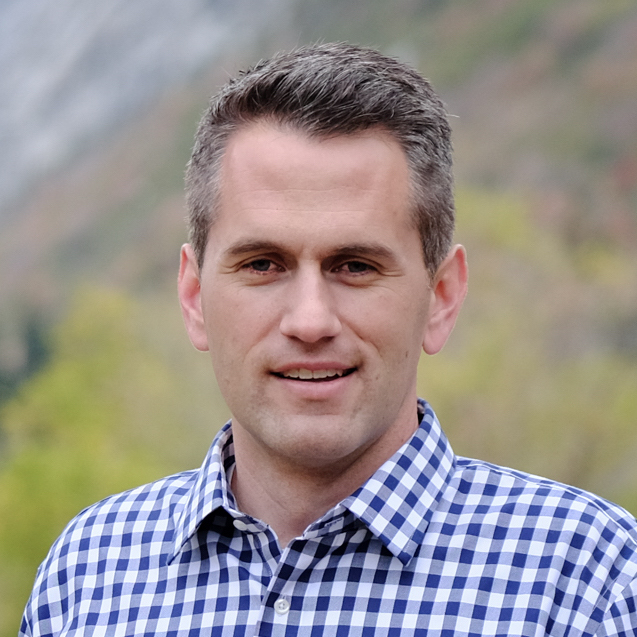 I’m a partner at User Agent where we do product development for early-stage companies.

I was the chief technology officer at Mocavo.com, a venture-backed family history company in Boulder, CO, which was acquired by Findmypast. I previously worked at FamilyLink.com, where we developed a top-5 Facebook application (“We’re Related”), and at More Good Foundation.

I’ve been quoted or mentioned on Wired.com, InformationWeek.com, Lifehacker.com, Entrepreneur.com, Seth Godin’s blog, and Smashing Magazine. I write occasionally about politics, technology, and religion. I developed a popular WordPress plugin called What Would Seth Godin Do.

I grew up in Las Vegas. I began computer programming at age 12 when my grandfather gave us his IBM PC and I read the DOS and BASIC manuals cover to cover. Later my parents sent away for the Power C compiler, and I began programming in C. I frequently walked to Radio Shack to buy transistors, diodes, and other odds-and-ends to build and play with. In high school, I had a brief stint at not being a full-time nerd. I was a missionary in Brazil for two years. I graduated from Brigham Young University with a BS in Business Management.